This is, at the same time, the history of our company and a tribute to its founder, Antonio Martin… 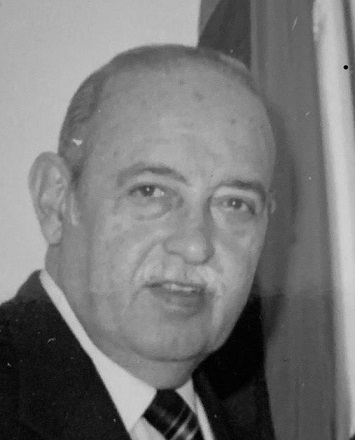 Born in Spain, Antonio Martin, still young, migrated and settled in Montevideo, Uruguay. In 1968 he opened his tourism agency, dedicated mainly to the issuance of air tickets serving much of the Spanish community. Soon he opened the receptive department and it was there that he began his true passion for tourism, an activity to which he would dedicate himself throughout his life. Years later, and with the support of his children, he expanded his horizons, opening offices in Asunción – Paraguay, and soon after, in Foz do Iguaçu – Brazil. And so, Don Antonio left this legacy to the sons who continued their steps in the development of martin travel companies.

Martin Travel in Foz do Iguaçu was inaugurated in May 1990. It is currently directed by Fernando Martin. It offers all receptive tourism services throughout the Iguassu region, whether in Brazil, Argentina or Paraguay, as well as in the main destinations of Brazil. Its values and philosophy are based on respect for human and natural resources, always seeking to offer authentic and transformative experiences to its customers. 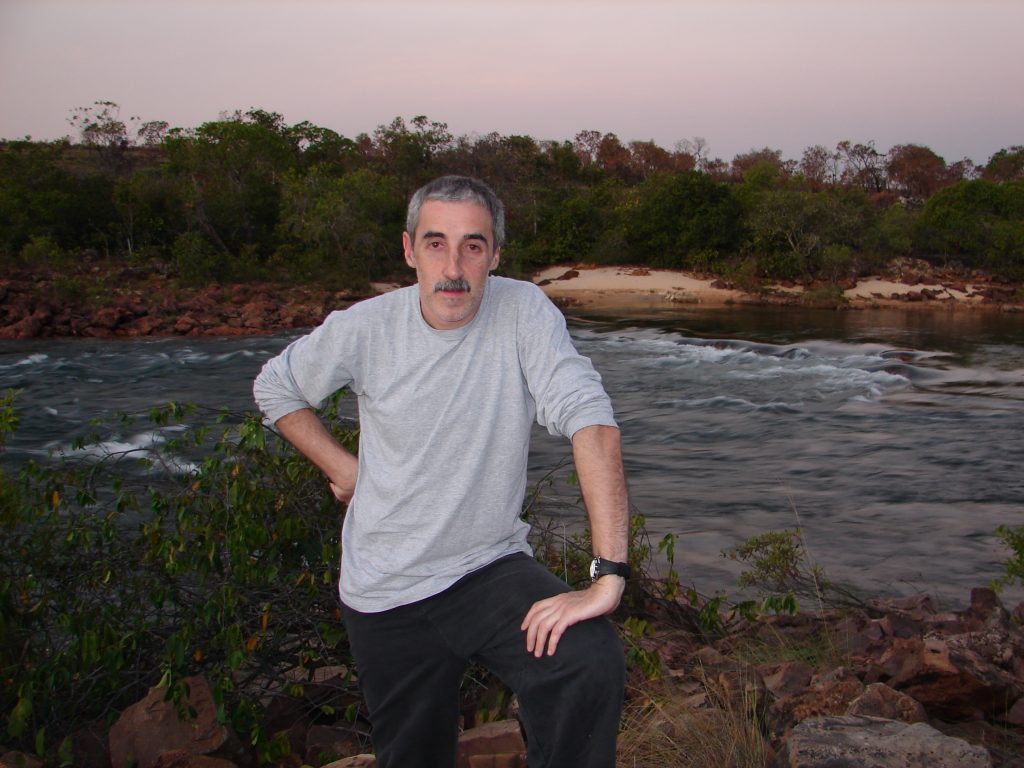 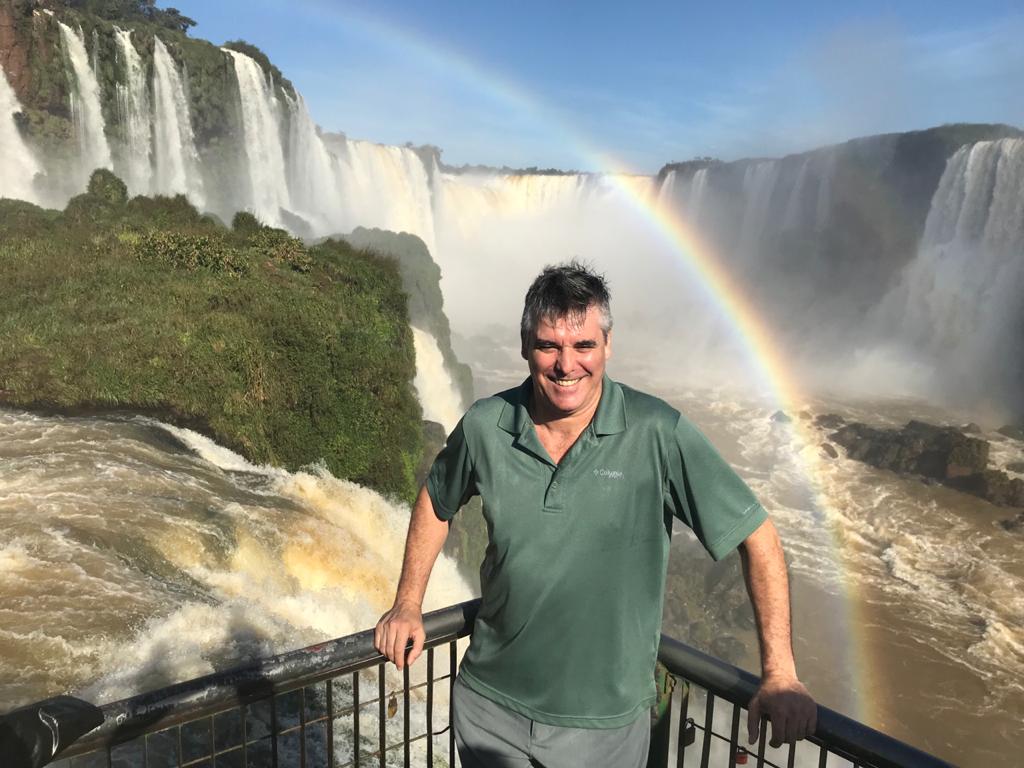 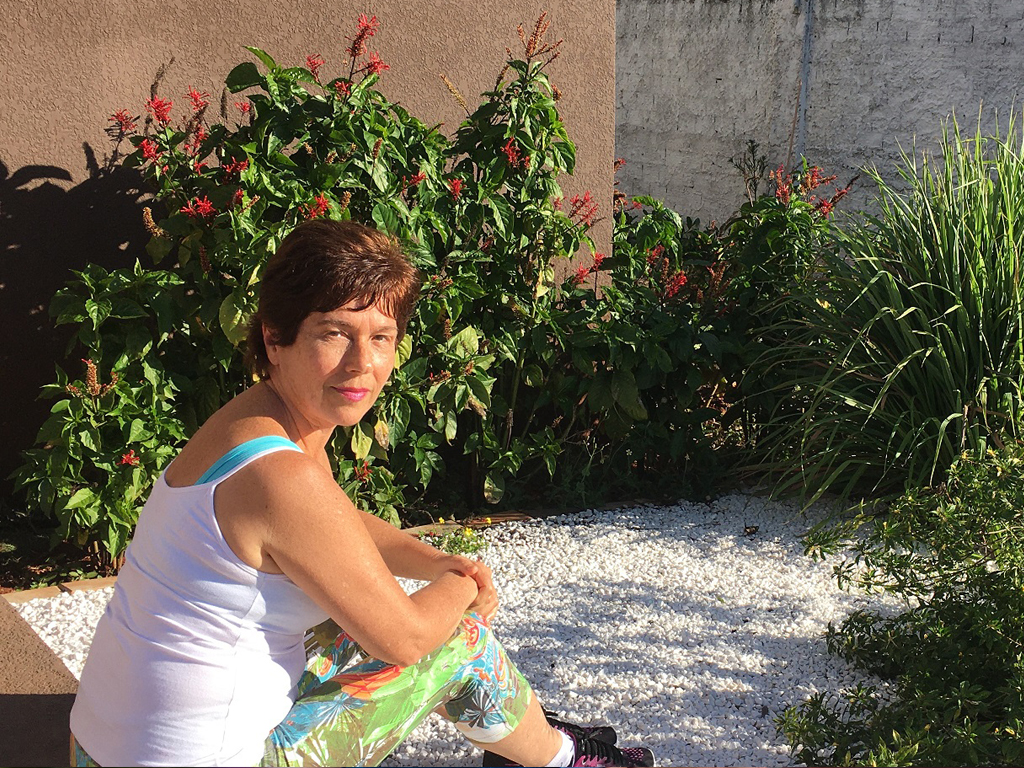 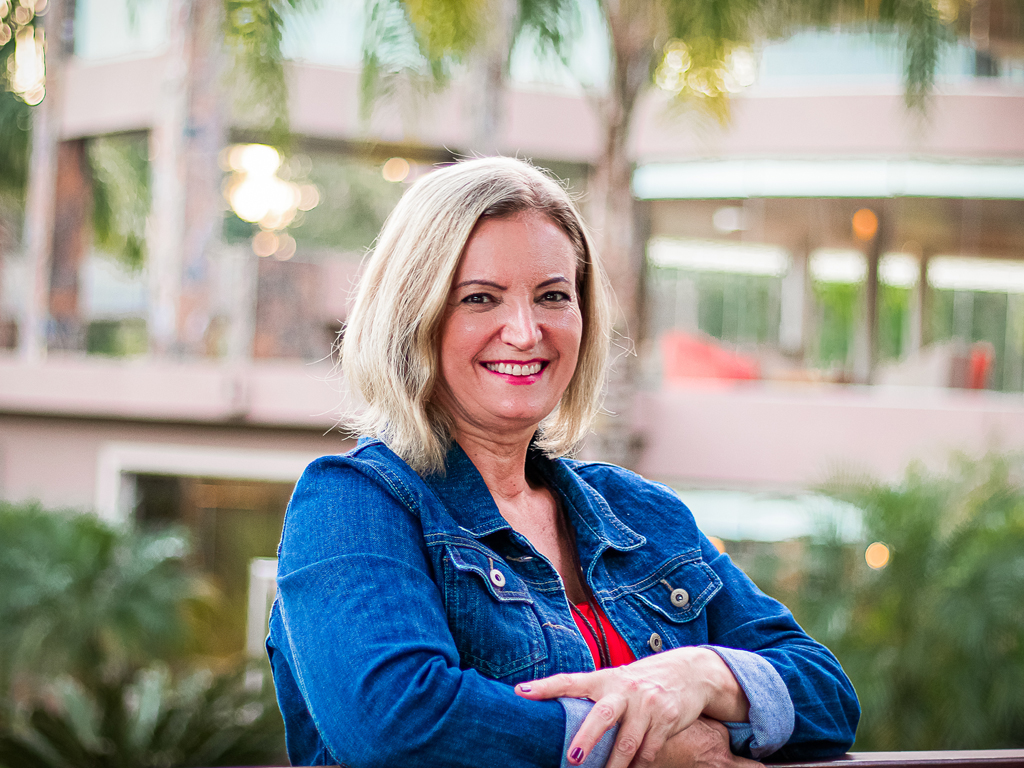 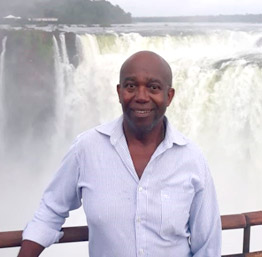 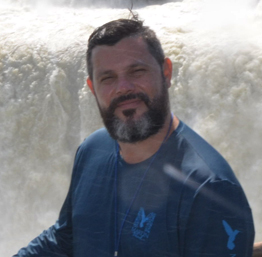 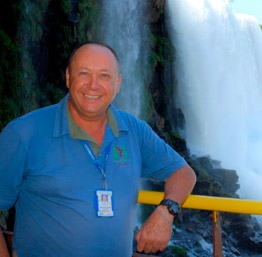 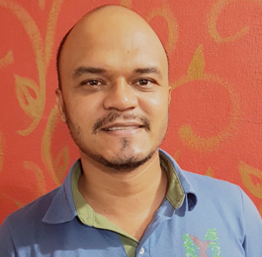 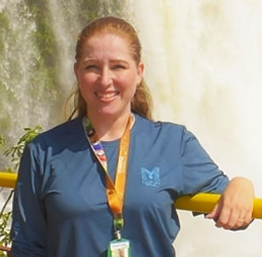 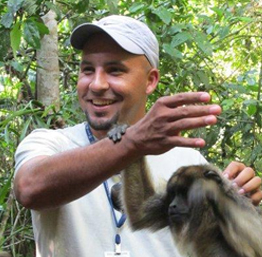 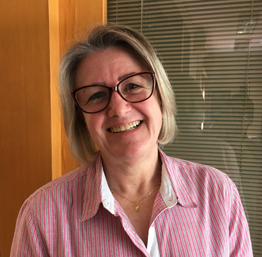 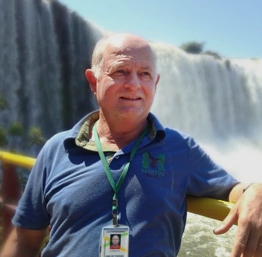 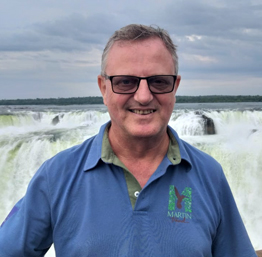 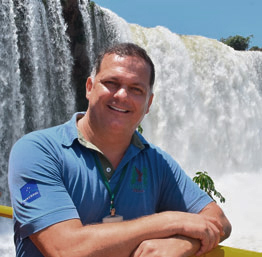 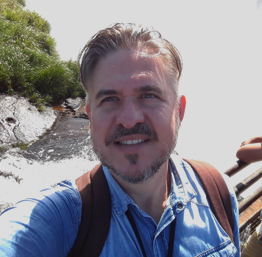 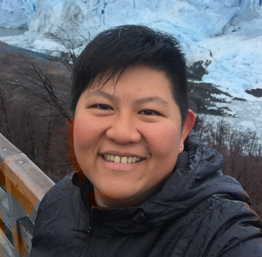 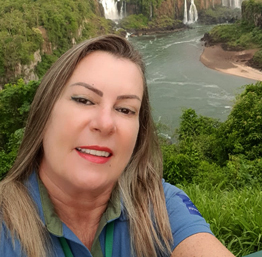